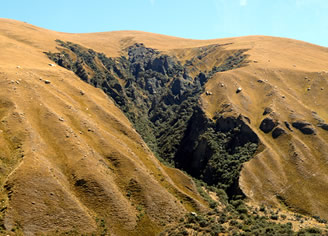 Peru is located in the Western part of SouthAmerica, its bordered by Ecuador and Colombia in North, Brazil in East, Bolivia in Southwestern , Chile South and Pacific Ocean in West.

Peru is culturally a rich country, this show us its history: Pre-inca period, where developed many cultures; the Inca period, where the Andean people reached their maximum peak; Colonial period, conquest by Spanish; the independence was given in 1821 and the modern time.

The Peruvian geography is basically defined by the Cordillera de los Andes, it runs from North to South, and it makes that the country has three well defined regions.

The coast:  it spans along the Pacific Ocean.

The mountains: formed by the Andean valleys, mountain and that also includes the high plateau in the Southwest part of Peru.

The jungle: it spans all the tropical side, in the East side of the Cordillera de los Andes it extends 60 % of whole Peruvian territory.